AB de Villiers, popularly known as Mr. 360 is the most dangerous batsman in the IPL. 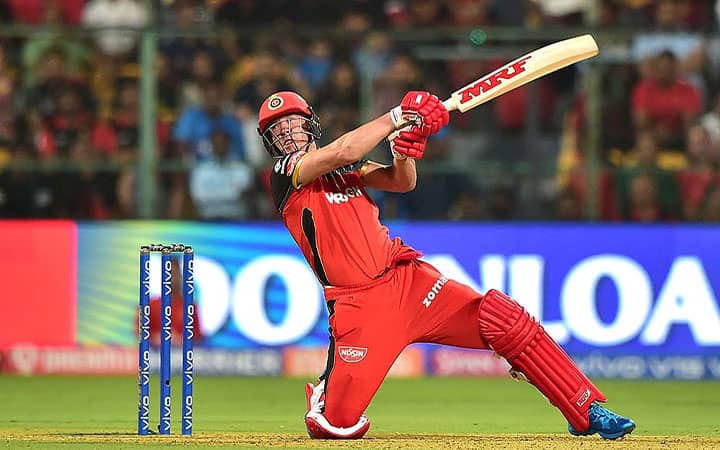 Abraham Benjamin de Villiers has scored 3 centuries and 33 half-centuries in his overall career in the IPL tournament with an average strike rate of 152.33. He is the 9th leading run-scorer in the history of IPL as he has scored a total of 5056 runs in 176 matches. He has been the opening batsman, wicket-keeper, and bowler for the Royal Challengers Bangalore (RCB) since 2008.