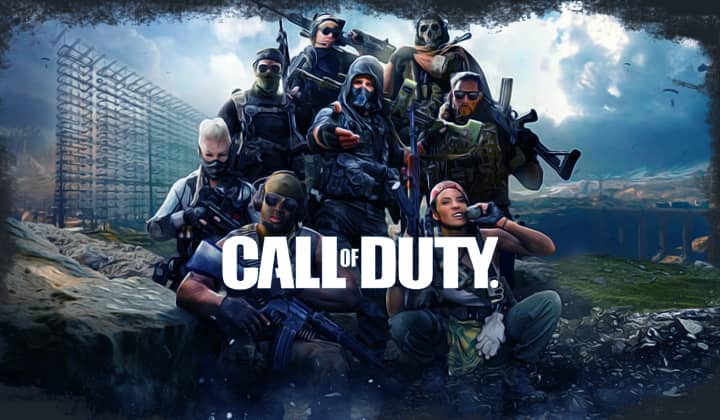 About Call of Duty

Call of Duty is the most celebrated first-person shooter game that was first set in World War II, and later it was focused on games set in the middle of the Cold War, outer space, and futuristic world.  It was first released in 2003, and the new title, Call of Duty: Black Ops Cold War, was released in November 2020. The game has become the third best-selling video franchise of all  time.

Call of Duty: Mobile is one of the profitable and most loved mobile gaming apps. Players can use ranked or unranked matches to play in multiplayer mode. The game also has battle royale that features up to 100 players. It also has two kinds of in-game currencies; one is ‘Credits’ which are obtained while playing the game and the other is ‘COD points’, which are purchased with the help of real money.

The mobile version of the game is developed and distributed by Tencent Inc, a Chinese company in agreement with PUBG Corp. Now, the game is carried under the unified brand Krafton Game Union. 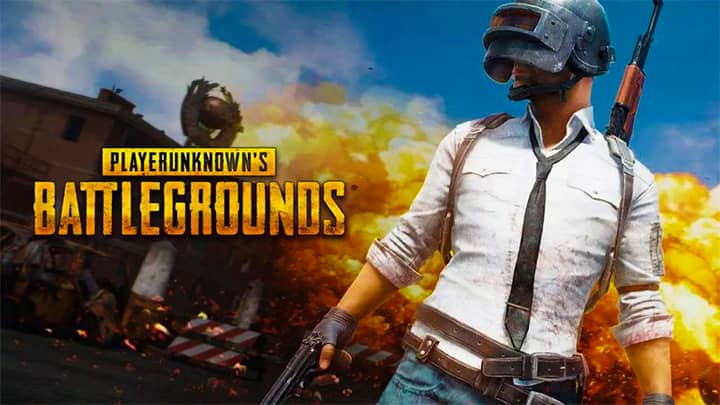 PUBG is an online multiplayer battle royale game which was created in inspiration from the 2000 Japanese film Battle Royale under direction of Brendan Greene. The game was first released in September 2017 for Microsoft Windows. Free-to-play mobile version, PUBG Mobile was released in 2018 and has now become the best selling and most played video game with highest grossing.

In the PUBG game, up to 100 players parachute onto a place, searching for weapons and other tools to kill people to protect themselves from being killed. The safe area on the map reduces in size as the clock ticks so that the game becomes tougher. The last player or team who survives wins the game.

Since the game has been allegedly being harmful and addictive to youngsters, PUBG Mobile has been banned in some countries.

The owner of Free fire game is Forrest Li Xiaodong, founder of Garena. 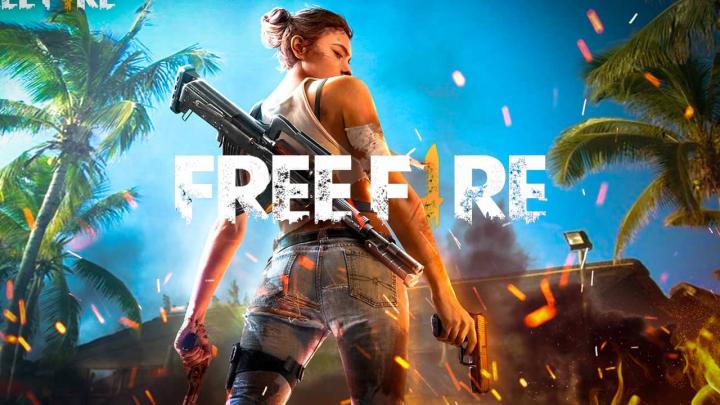 Released in 2017, Free Fire, also known as Garena Free Fire, is a royale battle game developed and published by Garena for Android and IOS.  It has over 80 million daily active users globally, as of May 2020.